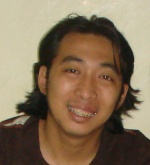 Thanks for sharing and welcome to CGP Sir Metong....

Its amazing!!! the scene look real combined with animation. how did you do that? paki share naman sa nakaka alam.

But it looks more like a puppet than an animated object. It seems like the character is being pulled by a string rather than the character itself making the moves. You can find that in areas where the foot slides or makes turns. A multipedal character will always have one or two foot on the ground while the rest makes a step... 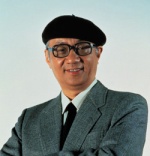 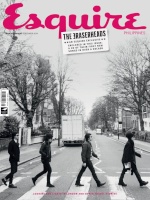 Cool! Can you post wires of your rig setup? 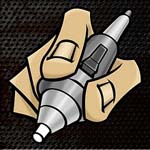