Hi everyone, its been a long time since my last post.

I have created this set almost a year ago. But because I had a very tight schedule, it was left sitting in my closet up until 2 - 3 months ago I decided to revive it. I did my best working 1 or 2 hours a night working on it right after coming home from work. Finally, I was able to complete the whole set and added a few animation clips as consolation. Everything in the scene, except for the animals, were modeled and animated by myself. Most objects were unwrapped and hand painted in photoshop. The animation and still were rendered on my personal computer.

The scene is about a small rural town. I tried to depict a time after a rain just right when the town experienced a long dry season. Anyway, below is the short animation clip and images of the scene. I hope you like it, and please do add comments and critics.

Please try to expand the view size of the clip to see more details. The embedded clip is too small and compressed.

Original renders were at 3000 resolution.

bokkins: many thanks Boks...I would probably say that a lot of patience was really involve in this scene. I started the scene with a 2.4 ghz quad with 4 gig of ram of December last year. I worked on it until February, working for a couple of hours each night. Then i had to stop because i became very busy at the office and it was not until some time around late august, i decided to open it up again and started working.

Each night i spend just a few hours...1-2 hours at most, slowly adding detail and revisions. When i finally got my self a new rig with about 12 gig ram, it made things a lot easier on the rendering side. but i wanted to push it to the limits, i wanted to see what the rig can do...that is when i decided to make some short clips.

the scene always went gradually...i started with important areas, not moving on until im satisfied. then moving forward, adding details gradually..I didnt want to expose myself to a mistake that a lot of people do. Adding so many details to the scene at one time, and finally being overwhelmed on how to control and manage.

as for the models, i carefully decided which models to do high poly, and which can be low polygon.

alwin: hehehe...started it with a quad with just 4 gig of ram until about 70% of details...finished off with a core i7

Wow thanks Paul! Kakainspire talaga to.

another bloodline of bisaya here, nice one bro same like a fantasy movie i saw in bigscreen... 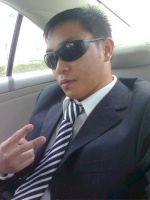 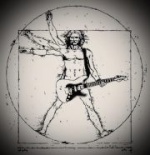 Lupit nito, even the texturing and mapping galing sir!! 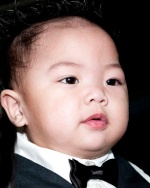 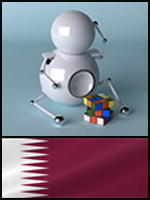 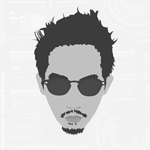 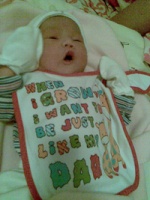 wow, amazing sir!!! thanks for sharing!!! 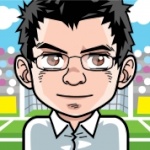 Impressed with your texture painting. 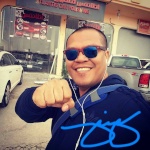 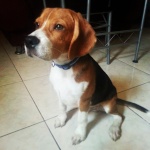 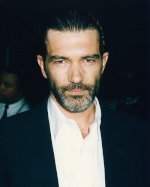 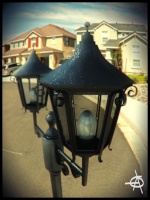 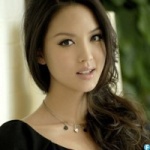 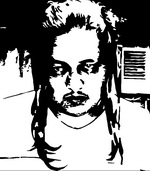 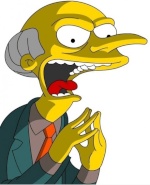